The New Lineup of Debt Players 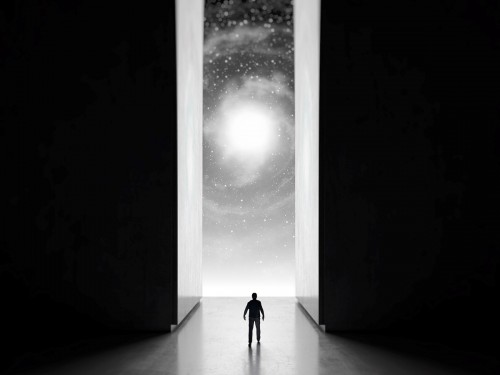 In the increasingly competitive world of real estate debt funds, Madison Realty Capital has found success by playing to its strengths and never turning away a good opportunity, no matter the size. “Some funds only want to do big deals,” MRC Co-Founder and principal Josh Zegen told Commercial Property Executive. “We still do $10 million and $20 million deals.” Those decisions, big and small, add up: last year, MRC tallied a company record $2.4 billion in volume. As part of its portfolio, the New York-based lender extends loans to developers to finish projects and continues to be active in other parts of the country, including a recent deal for a pair of medical offices in Houston. 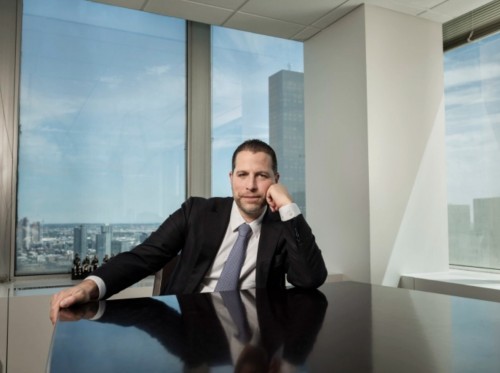 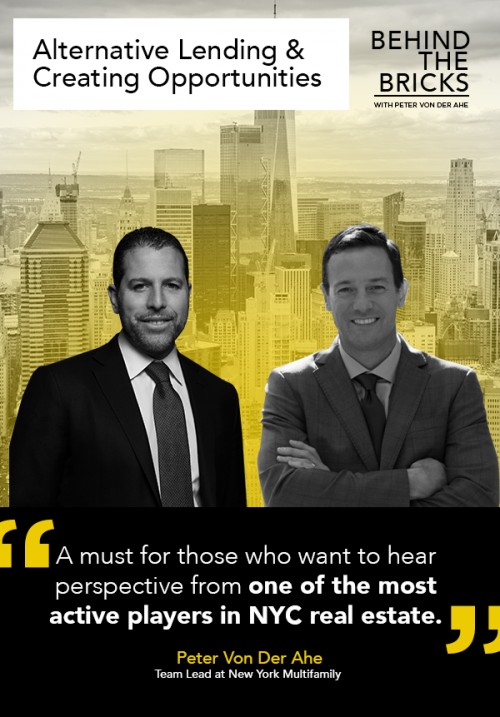