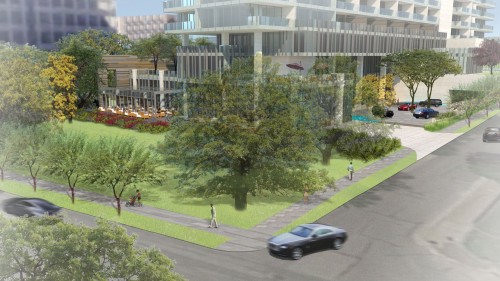 The Dallas Morning News is reporting that national private debt investment firm Madison Realty Capital has extended a $32.5 million loan to Dallas-based JMJ Development for a residential and hotel project near the city’s booming Uptown district. MRC made the loan based on JMJ’s plans to build a 25-story residential and hotel tower at 2999 Turtle Creek Blvd., replacing an office building from 2004 that is currently on the site. MRC Managing Principal and Co-Founder Josh Zegen described the neighborhood as having “strong demographic and economic fundamentals, bolstered by an affluent population and a thriving office, retail and restaurant scene,” and praised JMJ’s plan as “a rare and sizable development site in one of Dallas's wealthiest and most attractive neighborhoods for residential and commercial uses.” 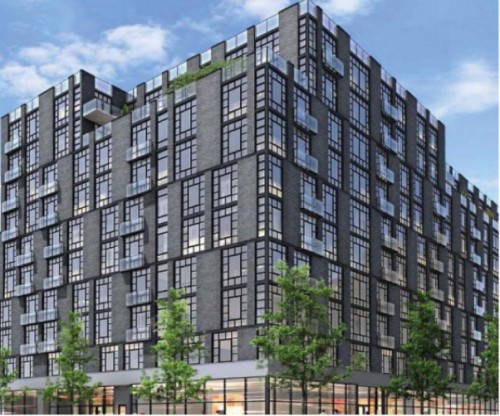 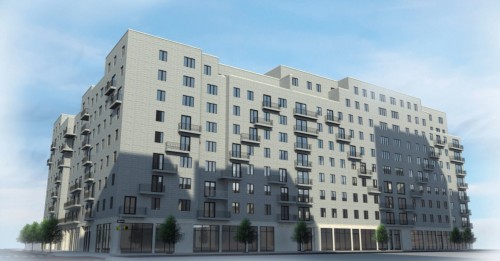